All Collections
Detect & Respond
Commands and Executables
How do I run a script or executable on the endpoint?

How do I run a script or executable on the endpoint?

Written by Ross
Updated over a week ago

Click on Payloads in the left hand menu to be presented with the Payloads view.

Give the payload a name and click Create Payload. 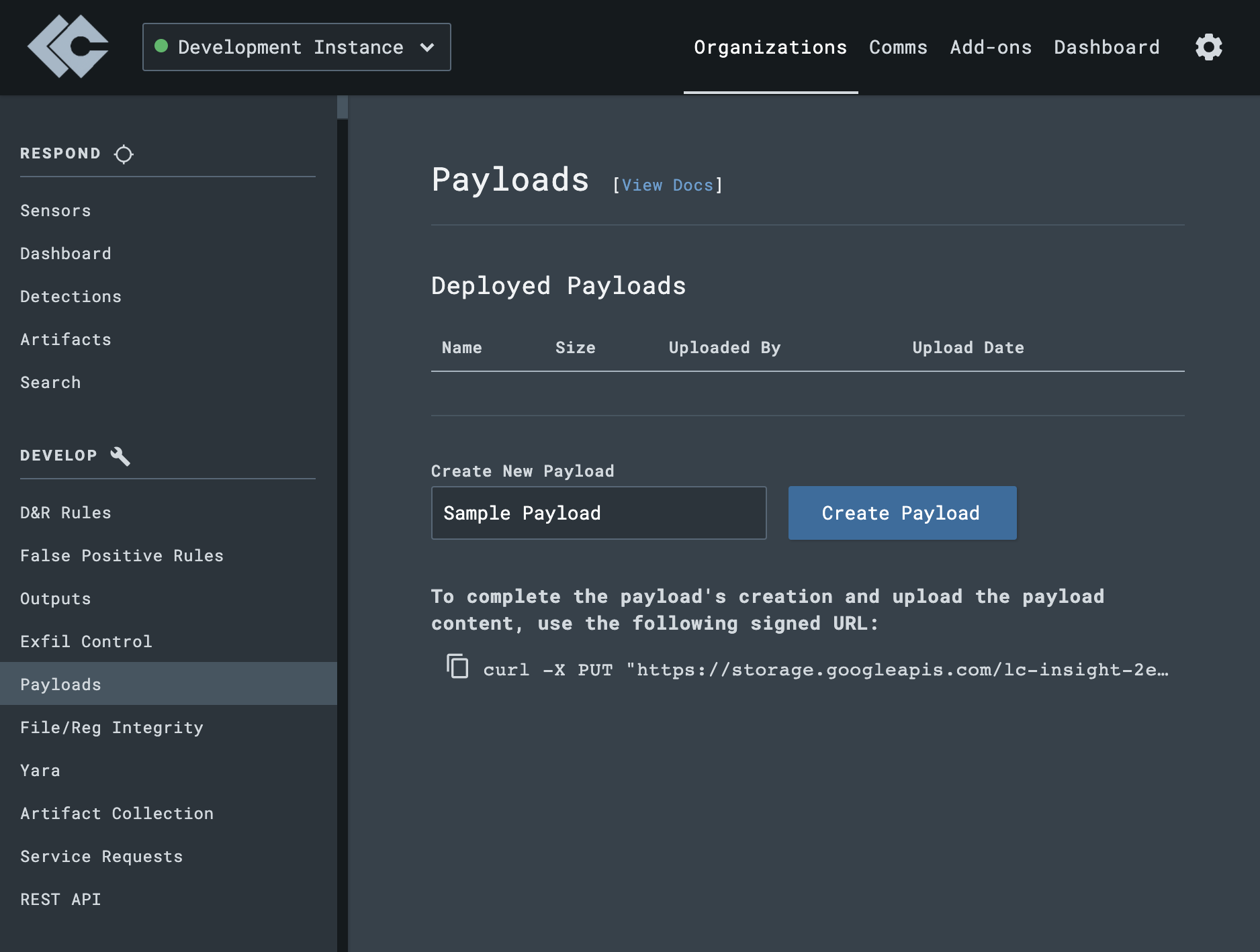 Copy the cURL command to your clipboard. Open a terminal and paste in the command. At the end of the command, replace you-file.exe with the path of and name of the file that you would like to run on the endpoint(s). 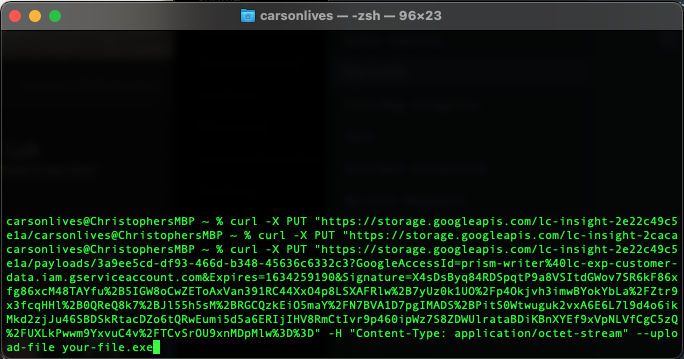 After you run the command you can refresh the browser and you should see your uploaded payload.

There are several ways to run payloads on the endpoints.

Going Live on a Box

The simplest and most straightforward way to run a payload on the endpoint is through the web application. Visit the EDR Sensor view for the given endpoint that you would like to execute the payload on and visit the console. Please note that arguments are optional and dependent on the script or executable being run.

After running the command you should see an execution receipt in the console.

As a Response Action

Did this answer your question?